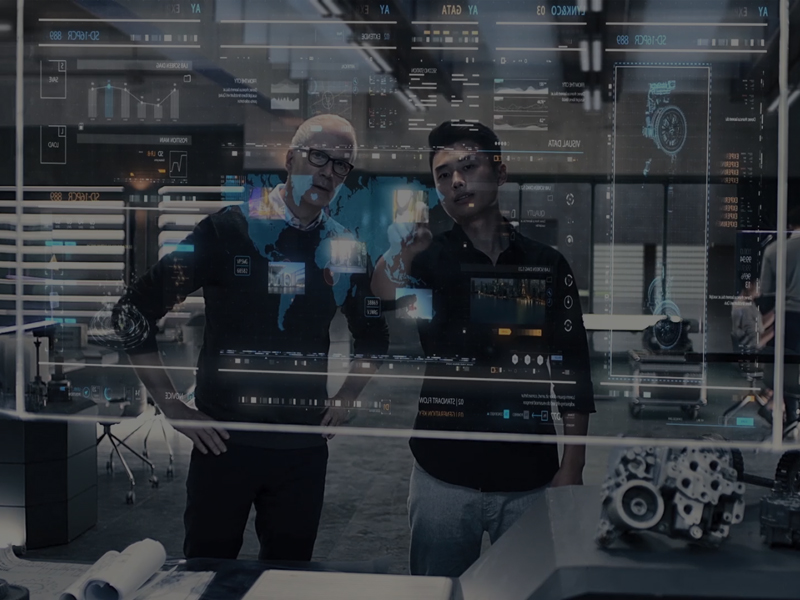 5G is Set to Change the Society

The use of a 5G IoT module is now prevalent. See how Fibocom's 5G modules can be used to transform different industries both smartly and efficiently.

In the coming years, 5G IoT module technologies are expected to see widespread adoption. On a realistic level, 5G will start with installations in cities and towns. This is maybe coincidental from an IoT standpoint since many popular IoT technologies would help Smart Cities, Smart Workplaces, and Smart Premises. The key driver for enhanced mobile broadband (eMBB)-driven 5G services in general, and new-generation 5G IoT module implementation in particular, is bandwidth potential for various Smart City implementations.

As the second decade of this century draws to a close, urban landscapes are expanding by and large as people continue to make the transition from suburban and rural areas to big cities, spurred by business opportunities, demographic changes, and generation preferences. By 2050, cities are projected to house 70% of the global population, and there are truly over 500 cities with populations of over one million people.

Cities are referred to as Smart Cities when implementing cutting-edge information and communication technology (ICT) on a broad scale, like 5G IoT module. The term 5G refers to the next-generation cellular/wireless service provider network, which promises to offer higher data rates (100 times faster than current 4G LTE (Long Term Evolution technology), reduced latency, and highly reliable connectivity. It is, in several ways, a result of past successive generations of cellular evolution.

Smart Cities do not rely on a single IoT technology in particular, but rather a diverse set of IoT innovations, like mission-based sensors, relevant networks, and function-and-operate-efficient analytics, all of which are often hosted in the cloud. Wireless connectivity is critical to the technology's usefulness, particularly when considering an extensive or even medium-sized city's territorial reach.

The 5G system widens the 4G ecosystem by incorporating New Radio (NR) technologies but does so in a way that allows LTE and NR to coexist. A 5G IoT module, as the name suggests, consists of devices linked to a 5G network. It is then connected to a 5G core network. The 5G access network will include both the 3rd Generation Partnership Project (3GPP) and non-3GPP radio base stations. In the areas of network split and SBAs (service-based architectures), the 5G core network outperforms the 4G system; that is, the core is built to support cloud deployment and IoT.

Multiple deployment/evolution paths could be used by service providers (including IoT services) to enter the final target configuration. The migration may take another decade, and different timelines may be used in diverse parts of a country, such as urban and suburban areas. In some instances, 5G would use the 28 GHz band first, but higher frequencies will certainly be used later. Initial applications would support a top speed of 1 Gbps. Reduced frequencies (in the C band) are less affected by temperature, travel further distances, and access building walls more easily.

According to the GSMA, by 2025, A 5G IoT module will account for 15% of global cellular connections. As per the GSMA, at least eleven global operators had confirmed the initial 5G IoT module campaign by early 2019. Seven others had activated 5G base stations with commercial networks expected very soon. 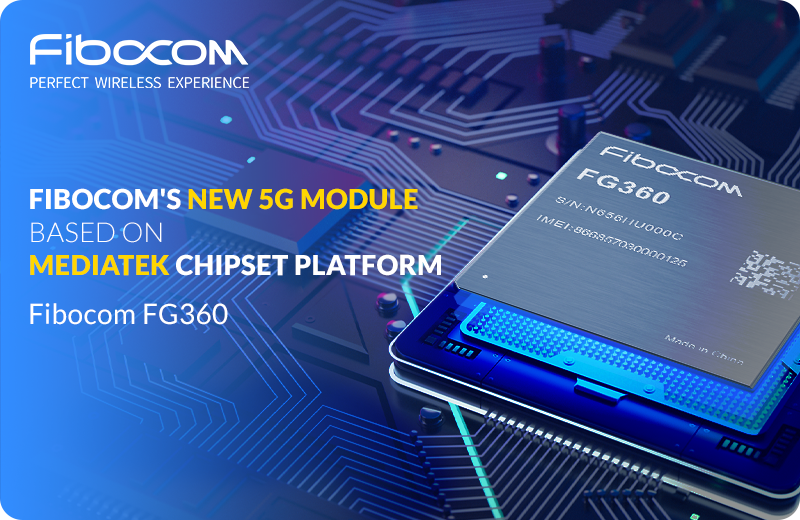 Fibocom to Be The First in Providing Engineering S...

Fibocom releases its latest 5GLGA module FG360 during the CES 2021 event. The module is based on the MediaTek chipset platform and will be available in FG360-EAU (for EMEA/APAC markets), and FG360-NA (for the North American market). 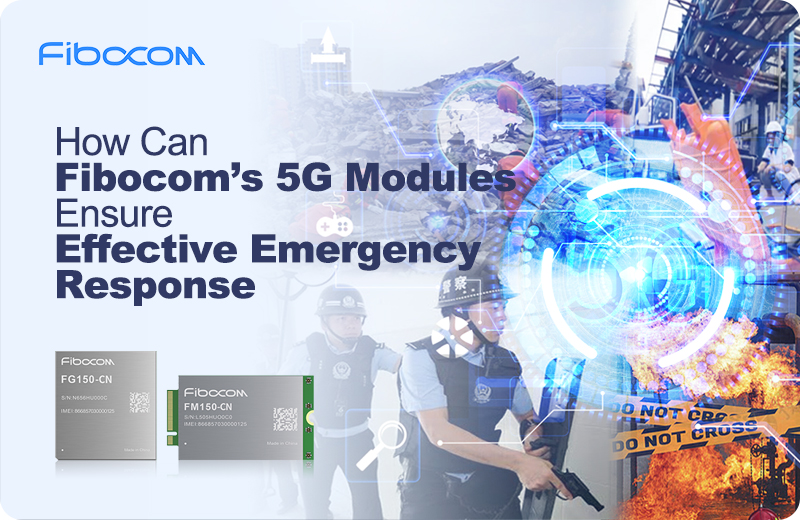 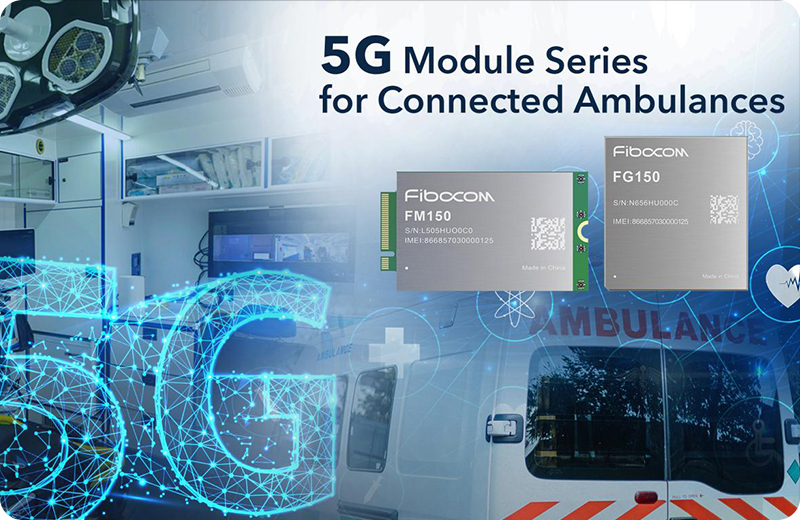 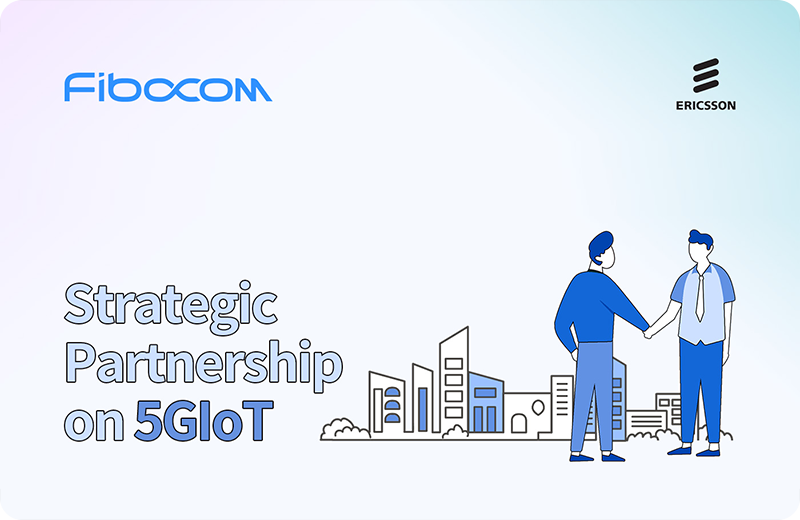 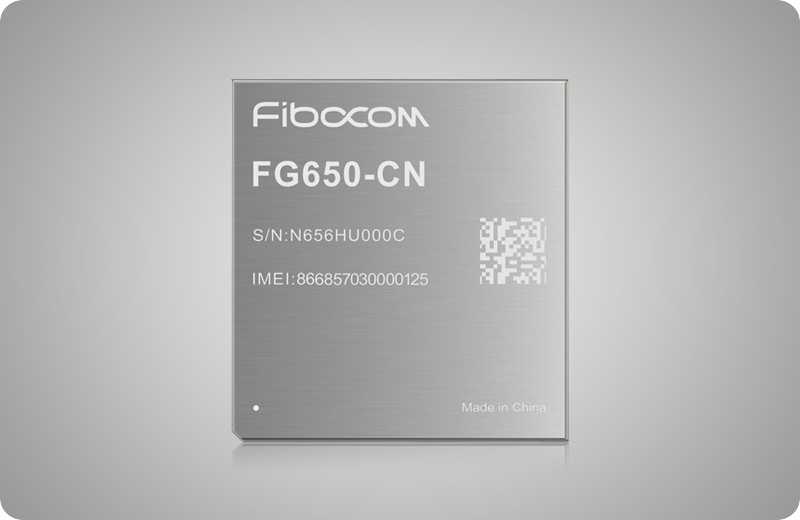 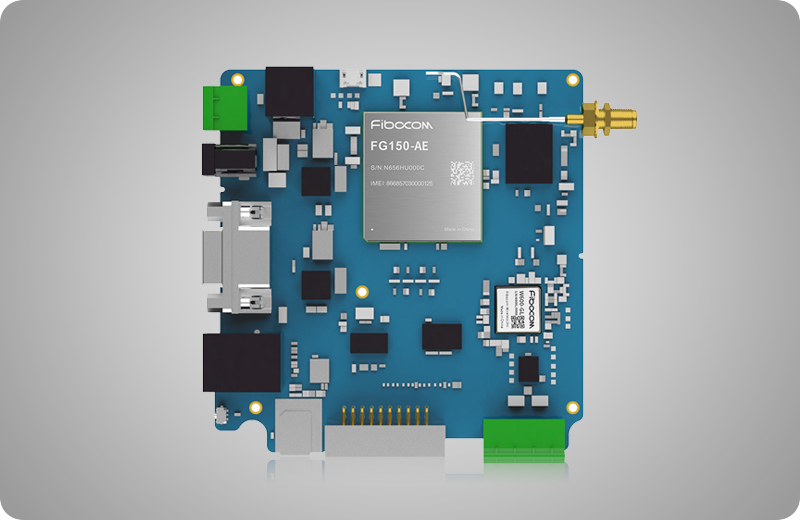 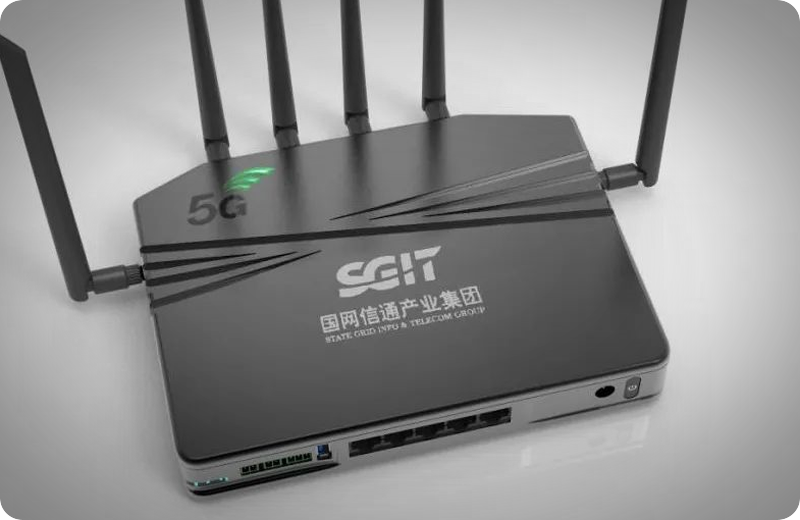 The SGITG has taken the lead to launch a range of 5G communication terminals for the power industry. The new products are all equipped with Fibocom’s high-performance, industrial-grade 5G modules FG150/FM150.