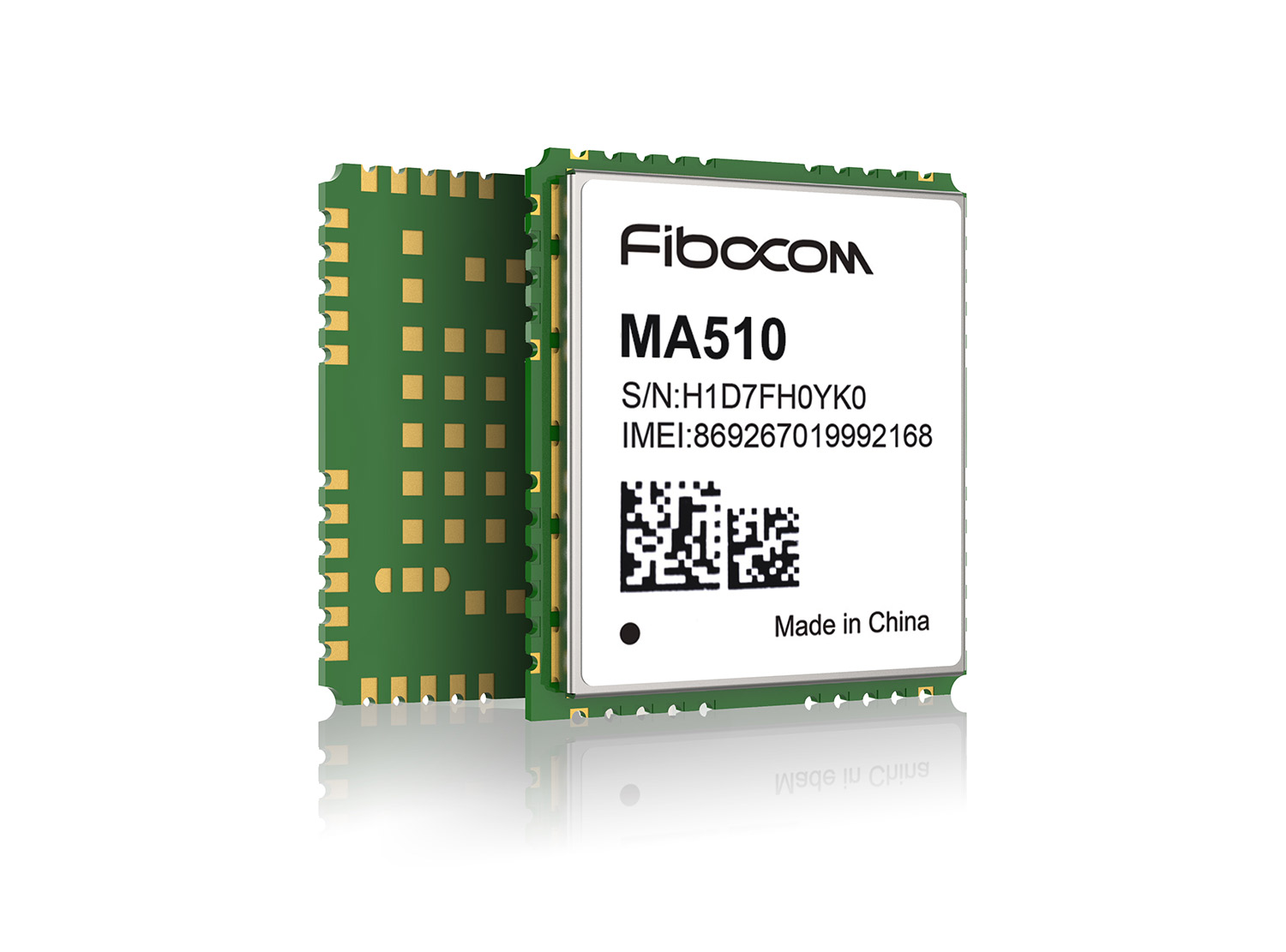 The 450MHz spectrum has risen in importance in recent years, as it provides a broader scope of connectivity at a lower cost for network users. According to the Mobile IoT Deployment Map of GSMA, both LTE-M and NB-IoT are widely deployed around the world, especially in Europe and America. Based on Qualcomm platform, Fibocom MA510 module is a high-performance IoT module not only supporting 450 MHz but also LTE Cat M1/Cat NB2/EGPRS, which is fully compliant with 3GPP Release 14. Besides, with built-in GNSS, MA510 is pin-to-pin compatible with Fibocom LTE Cat M module 510 family, allowing customer to immigrate easily between different technologies without hardware changing.