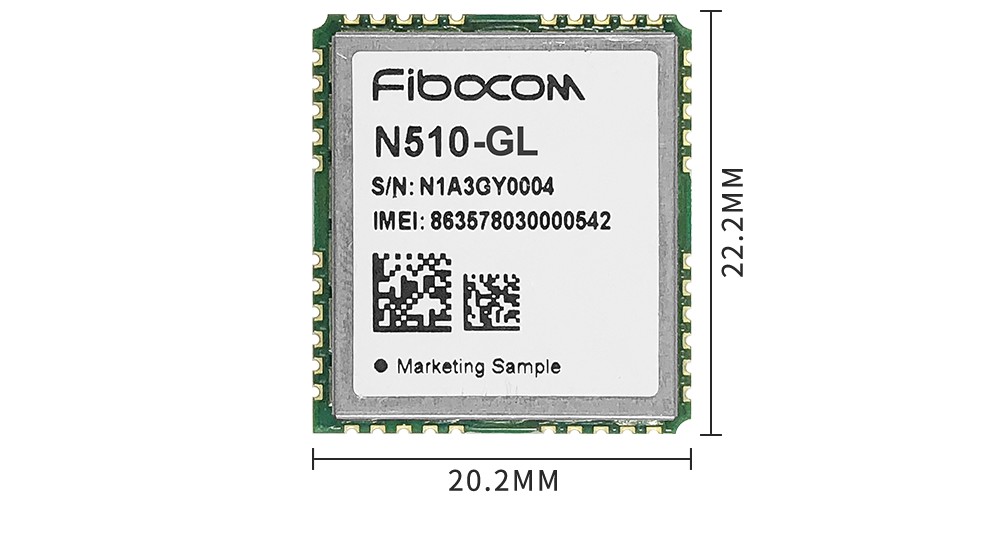 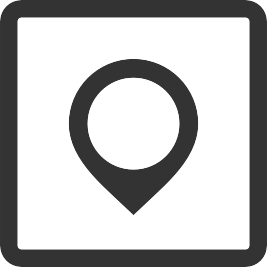 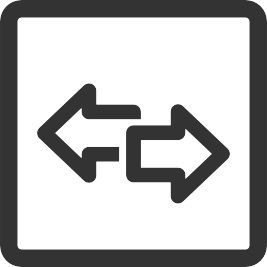 N510-GL is a 4G NB-IoT Module for LTE Cat NB1/NB2. The module is suitable for scenarios such as smart meter, smart parking and other handy, wearable devices.

Nb iot 4g is a high-performance internet module that is made specifically for lte nb1 and it completely matches the nb iot protocol standards.

Lte iot module is becoming popular over the days because of its amazing benefits and flexibility. By using this module, people can be able to control the smart processors of a home or even of a city by using their mobile phones. In this advanced society, time has become priceless and every second counts. The lte iot module not only helps to save a lot of time but also makes things easier to access. By reducing the unnecessary application of electricity, the lte iot module helps human civilization to save energy. This safe and secured technology is gradually becoming the mainstream. Lte iot module has some amazing sense of warnings and potential danger, making this technology one of the most secure technologies that has been invented in this advanced era. Iot technology makes activities effortless and reduces the need for human efforts as these devices communicate with each other and conduct various tasks without the need for human efforts so that we can invest our time in further advancement and other important things.

Nb iot 4g comes with amazing advantages that are connected with bandwidth and cost. Like other NB iot technologies, nb iot 4G also has the potential to directly deploy UMTS networks, LTE networks, and GSM networks. The other impressive advantage of nb iot 4G is that it is easily upgradeable. It means that along with technological advancement, one can upgrade it as needed and it is assumed that it will be suitable for the next generation of technological inventions as well.

Nb iot 4g not only provides a relief in cost because of its energy efficiency but is also significantly less complicated than most advanced network modules. This complete scenario also gives an amazing stability to the network, which is one of the most important factors that one should consider while relying on any network module. Without proper stability, any kind of data transaction done on that network can get interrupted and create lags within the network. In today's scenario, the standard is widespread across the globe and nb iot 4g is able to keep it networked. With high building penetration, nb iot 4g offers a strong coverage which is also ideal for people living in sky-touching buildings. As it is a licensed cellular standard, it is a completely secured network and 100% reliable for getting used.

This nb iot 4g module is ideal for lte nb1/nb2 cat devices that are based on nb iot module protocols. By using these protocols, lte nb1 can efficiently link a wide range of devices to the internet over a mobile network that is already established. These devices are made for perfection and stable connectivity.

As a leading global supplier of wireless communication modules and solutions in the sector of IoT, we offer N510-GL, which is a nb iot 4g module made for lte nb1/nb2. This nb iot 4g module is developed by our highly knowledgeable and experienced team members and made while keeping in mind all of its applications. This perfect module can provide efficient, precise, and stable outcomes in different iot scenarios such as smart meter, smart home, smart Parking, wearable devices, asset tracking, smart cities, etc.

The Narrowband Internet of Things (NB-IoT) refers to a radio technology standard established by the 3GPP to allow a broad range of NB-IoT 4G cellular devices and services. In June 2016, 3GPP Release 13 (LTE Advanced Pro) got introduced, which was the last version of the specification. EC-GSM-IoT and eMTC (enhanced Machine-Type Communication) are two other IoT technologies developed by the 3GPP.

Indoor coverage, long battery life, low cost, and high link density are all priorities for NB-IoT in the domain of Internet of Things Module. The NB-IoT standard is based on a subset of the LTE standard, but the bandwidth is limited to a single narrow range of 200 kHz. For downlink communication, it uses OFDM modulation, and for uplink communication, it uses SC-FDMA. NB-IoT (LTE NB1) which operates on the permitted spectrum and has no service cycle restrictions would be best suited to IoT applications that require more frequent connectivity.

The ecosystem of 3GPP-compliant LPWA devices plans to evolve. GSA discovered 200 devices that support Internet of Things Module, such as Cat-NB1/NB-2 or Cat-M1. The number of devices supporting Cat-NB1 (NB-IoT), Cat-M1, or Cat-NB2 had increased by 50%, with a total of 301 devices.

LTE NB1 (including known variants) is supported by 23 devices, while Cat-M1 is supported by 198 devices (including known variants). As of September 2019, the system breakdown was 60 percent modules, 25 percent asset trackers, and nearly 6 percent routers, with the rest, made up of femtocells, data loggers, smart-home systems, smartwatches, USB modems, and vehicle onboard units (OBUs).

LTE NB1, also identified as Narrowband IoT (NB-IoT), is a Low Power Wide Area (LPWA) technology designed to link a wide range of devices to the internet over established mobile networks. The NB-IoT standard was created to support the Internet of Things Module (IoT). It is a low-power, narrowband technology that can efficiently, securely, and reliably support limited portions of 2-way data transmission. Release 13 of the 3GPP was responsible for the development of this standard.

In Internet of Things Module, multicast transmission mode is supported by these devices.

These devices can serve up to fifteen non-anchor carriers in a multi-carrier mode, allowing for up to 1,000,000 connected NB-IoT devices per square kilometer.

Fibocom has the world's most advanced wireless connectivity modules to support the industrial digital transformation to assist business customers in identifying and exploiting global IoT opportunities.