LTE-M and NB-IoT are the IoT LPWA module solutions for smart meter connectivity. Learn how to choose among options in the power-efficient technology today.

Which LPWA Module to Choose for Your IoT Applications?

Low-Power Wide-Area (LPWA) network, including LTE-M and NB-IoT, is a power-efficient technology that designed to transfer small amounts of data from a large number of devices, offering enhanced network coverage and capacity, lower costs as well as longer battery life suitable for low-power IoT applications. But how to choose the right LPWA module for your project?

NB-IoT vs LTE Cat-M: What Scenarios?

According to the Mobile IoT Deployment Map of GSMA, both LTE-M and NB-IoT are widely deployed around the world. NB-IoT is suitable for markets with late LTE adoption, while LTE-M is predominant in North and Latin American as well as Asian markets with early LTE adoption. 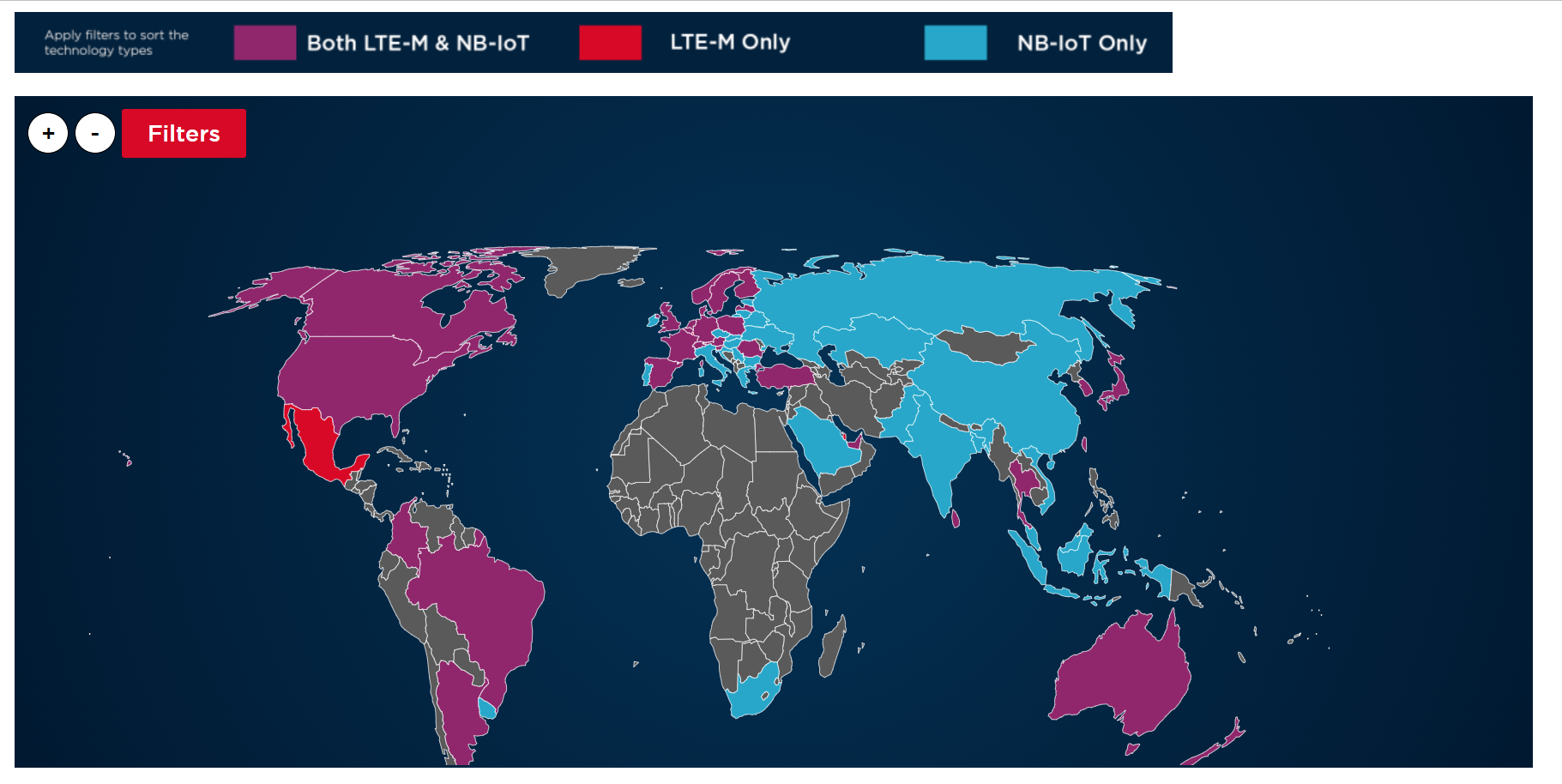 Narrowband IoT (NB-IoT) operates over licensed spectrum designed for IoT devices with low bandwidth requirements. Since cellular technology offers remote support and strong signal penetration, NB-IoT is suitable for long distance and indoor or underground use. However, it cannot handle cellular tower switching, so it can only be used for fixed IoT applications. As a result, it is ideal for simple IoT scenarios that require small, intermittent data transfers and where latency is not critical, such as smart meters for gas, water and electricity, smart city (smart street lighting and parking sensors), smart agricultural (sensors that monitor irrigation systems and detect leaks), and so on. 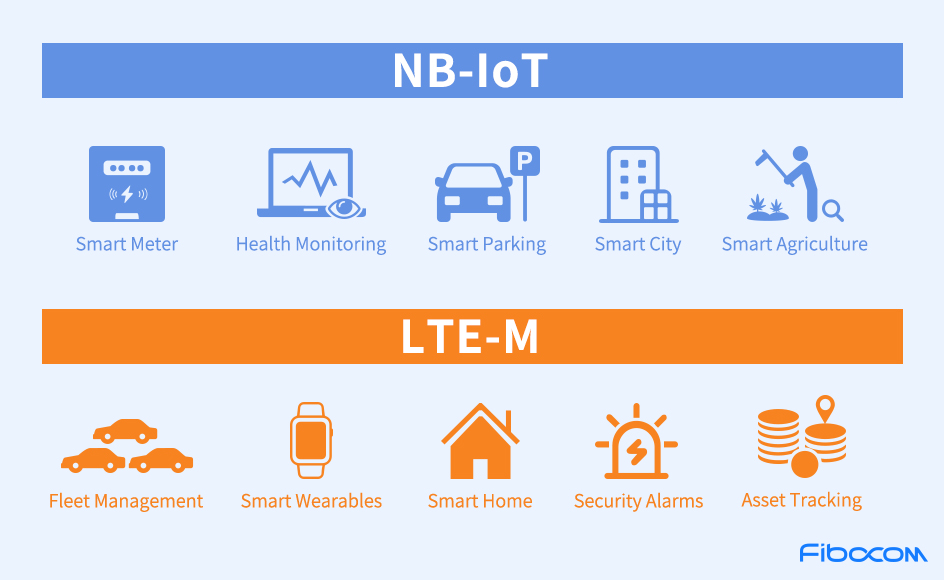 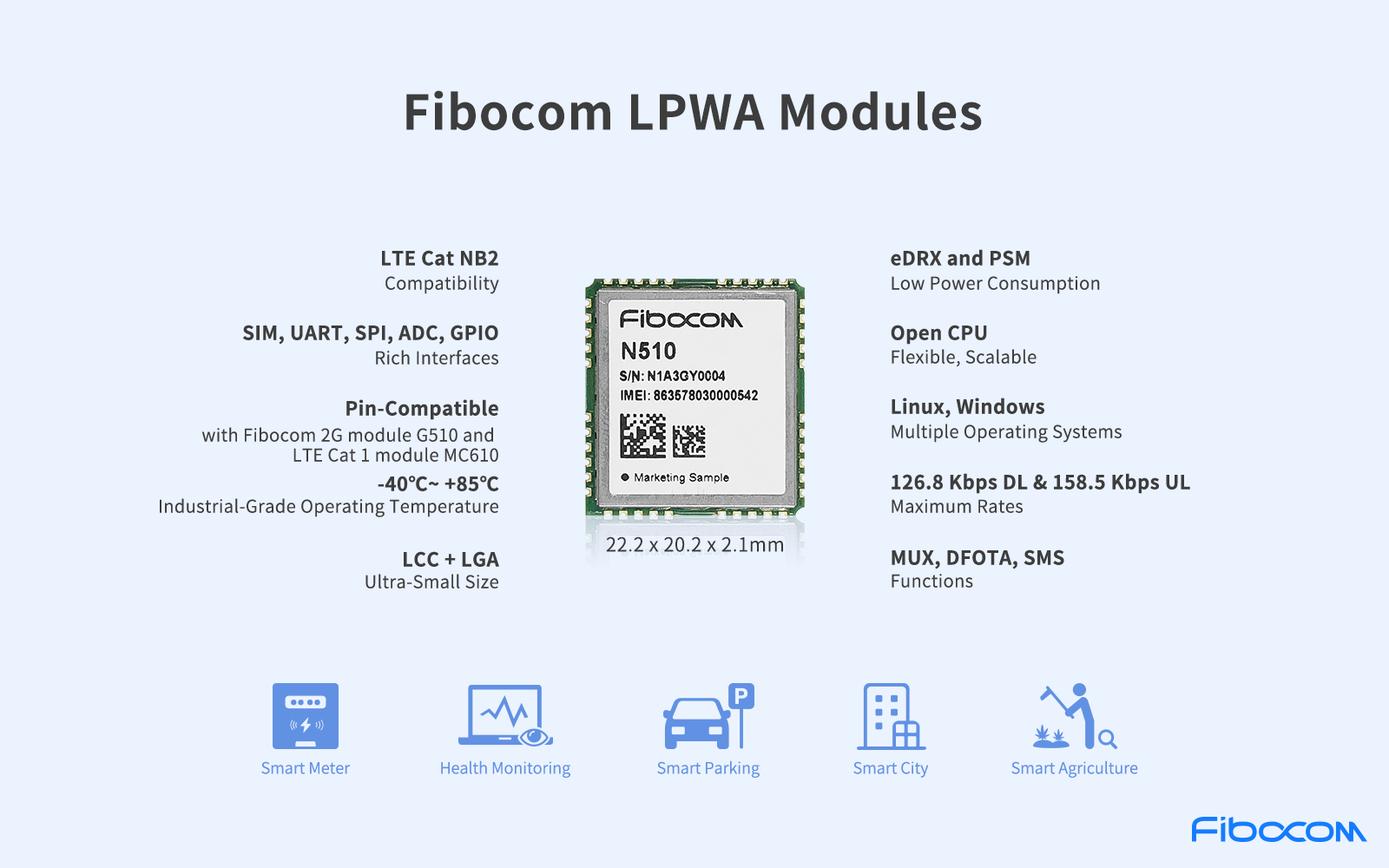 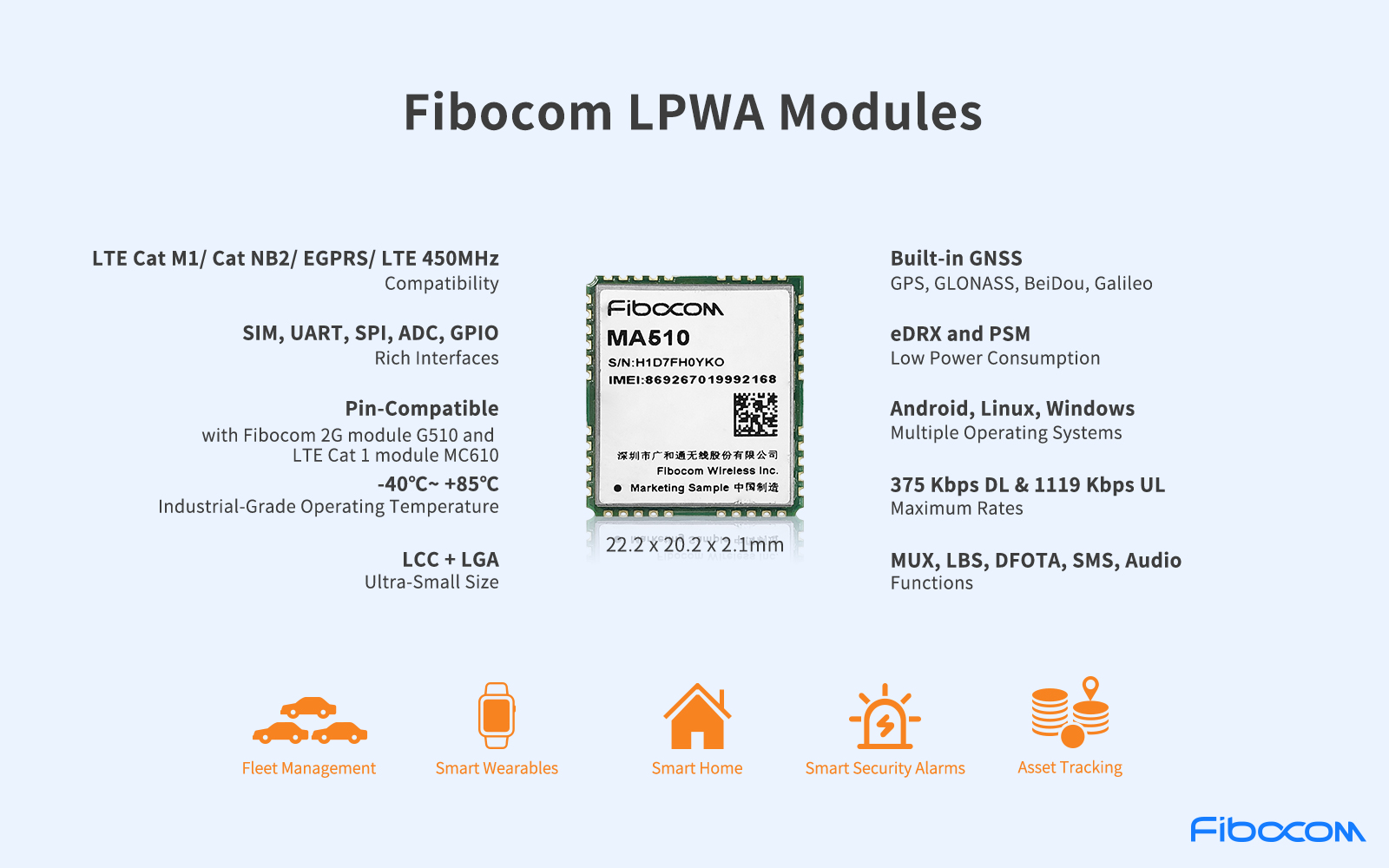