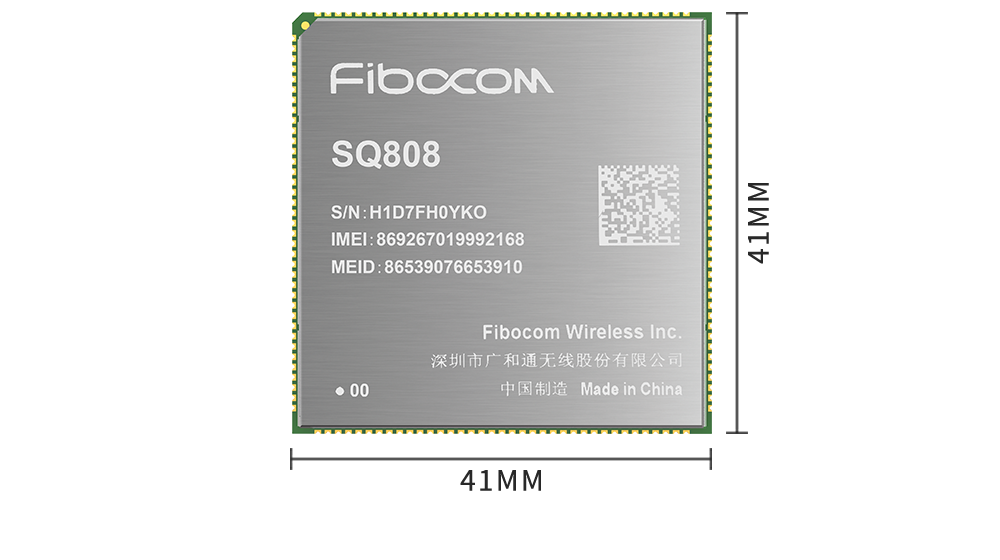 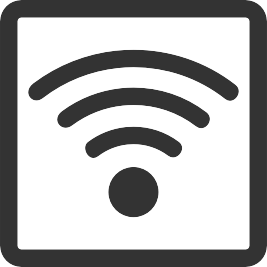 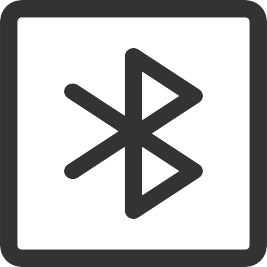 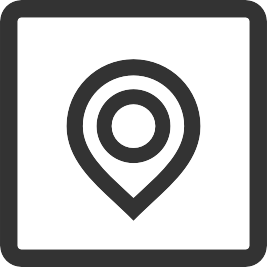 SQ808-EAU is a WiFi/Bluetooth LTE Cat 4 module that supports GNSS wireless positioning tech. Ideal for smart devices such as cash registers, POS and much more.

The LTE CAT 4 module is known for its speed. While the NB-IoT and CAT-M modules are used by developers for their low power consumption which also means low data rate, the LTE CAT 4 is a module chosen by developers who require very high throughput.

About the LTE CAT4 Module SQ808-EAU

Fibocom’s LTE CAT4 Module SQ808-EAU is an intelligent module designed with the Qualcomm QCM2150 platform and a smart and open Android operating system. Unlike the LTE CAT1 module which is the lowest category LTE module, the LTE CAT4 is more complex and offers a data rate of a maximum 150Mbps downlink and a maximum of 50 Mbps uplink.

It supports a wide range of interfaces including UART/SPI, USB, SDIO, CAM, GPIO, USIM, and Display. Higher data rates supported by the LTE CAT4 make it possible for developers to use this module in applications varying from smart POS and robots to multimedia terminals and security monitoring.

Available in Asia, Europe, Australia, and Brazil, this LTE CAT4 module is beginning to become a highly sought after module by developers who are creating mobile applications which require higher data rates. Since the LTE CAT4 is compatible with LTE CAT1 on the same network the LTE CAT4 module can be used in place of LTE CAT1 modules as well if you expect your application to have higher data requirements in the future. However, higher data rates will also mean higher power consumption.

At the same time, for some developers using LTE CAT4 may be necessary even with lower data rate requirements in order to gain GPIO or to receive additional inputs required for the technology stack.

This module features built-in LNA, which supports GNSS wireless positioning technology. By having GNSS support, devices can multiple satellites for a highly accurate geo-spatial positioning that offers advantages of redundancy and availability at all times. This makes the GNSS technology useful for different tracking and mapping devices, automobiles, air navigation, and even industrial machinery.

Another advantage of using the Fibocom LTE CAT4 module SQ808-EAU for mobile computing is its ability to integrate core components like baseband, EMCP, PMU, and transceiver and PA.

Useful for developing a range of smart devices

Our LTE CAT4 Module SQ808 is thoughtfully designed to be utilized in the development of smart devices of different kinds which require high data rate and in addition to all the advantages stated above. Devices like smart POS and cash registers can benefit from this module and it can also be used in developing robots or even smart homes.

The possibilities and use cases for this module continue to expand as the IoT industry gains traction. IoT is now being adopted in industries as well as in consumer markets in cell phones, laptops, automobiles and wearables. Inventors and innovators have found a lot of potential in this area and with the data rate made available through the LTE CAT4 Module a lot of applications can be made possible which would not work effectively with the LTE Cat1 or the NB-IoT modules.

Why should you buy the Fibocom LTE CAT4 Module SQ808-EAU?

Fibocom has been a leading manufacturer of a wide range of IoT solutions. We develop these products keeping the wide and varied IoT industry in mind where we can meet the needs of developers building industry applications as well as those working on consumer applications. We have amassed a deep knowledge of the IoT industry which we leverage in developing our products. The LTE CAT4 module SQ808-EAU has been developed keeping mobile computing in mind. In addition to providing high data rate it offers a large number of interfaces and can be used on 4G, 3G and 2G network.

The SQ808 series is an LTE Cat 4 intelligent module designed with the Qualcomm QCM2150 platform as the basis with a smart and open Android operating. The LTE Cat 4 module, LCC+LGA packaged for easy patching, integrates core components such as baseband, EMCP, PMU, transceiver and PA, and supports long-distance communication modes such as FDD-LTE/ TDD-LTE, WCDMA and GSM and short-distance 2.4G+5G wireless transmission technologies like WIFI/ Bluetooth. With built-in LNA, it supports GNSS wireless positioning technology. It is an ideal LTE Cat 4 solution for the development of smart devices such as smart POS, cash registers, robots, UAVs, smart homes, security monitoring and multimedia terminals.